Former Israeli Ambassador to the UN, Dr. Dore Gold: “Some forgotten basics: The Gaza events involve an Illegitimate organization, Hamas, defined even by Arab states as a terror group, undertaking an illegitimate cause, to forcibly erase an international border by using illegitimate means, like mixing armed operatives with civilians.”

Israel is on the front lines of the Global Jihad that has now spread across the world. Many countries suffer from Islamic Jihadists who roam about murdering citizens at random. Stabbings & car rammings that have been so prevalent in Israel are now commonplace in many western countries.  France, England, Sweden, Canada, the entire western world is now subject to the Jihad that has plagued Israel and the Jewish people since the rebirth of the country in 1948 and even prior to this. And yet, the lie that Israel, who has her roots firmly planted in the land for over 3,500 years, is occupying “Palestinian” land is propagated incessantly by the leftist media and the prevailing intelligentsia.

An Act of War, Not a Peaceful Protest: 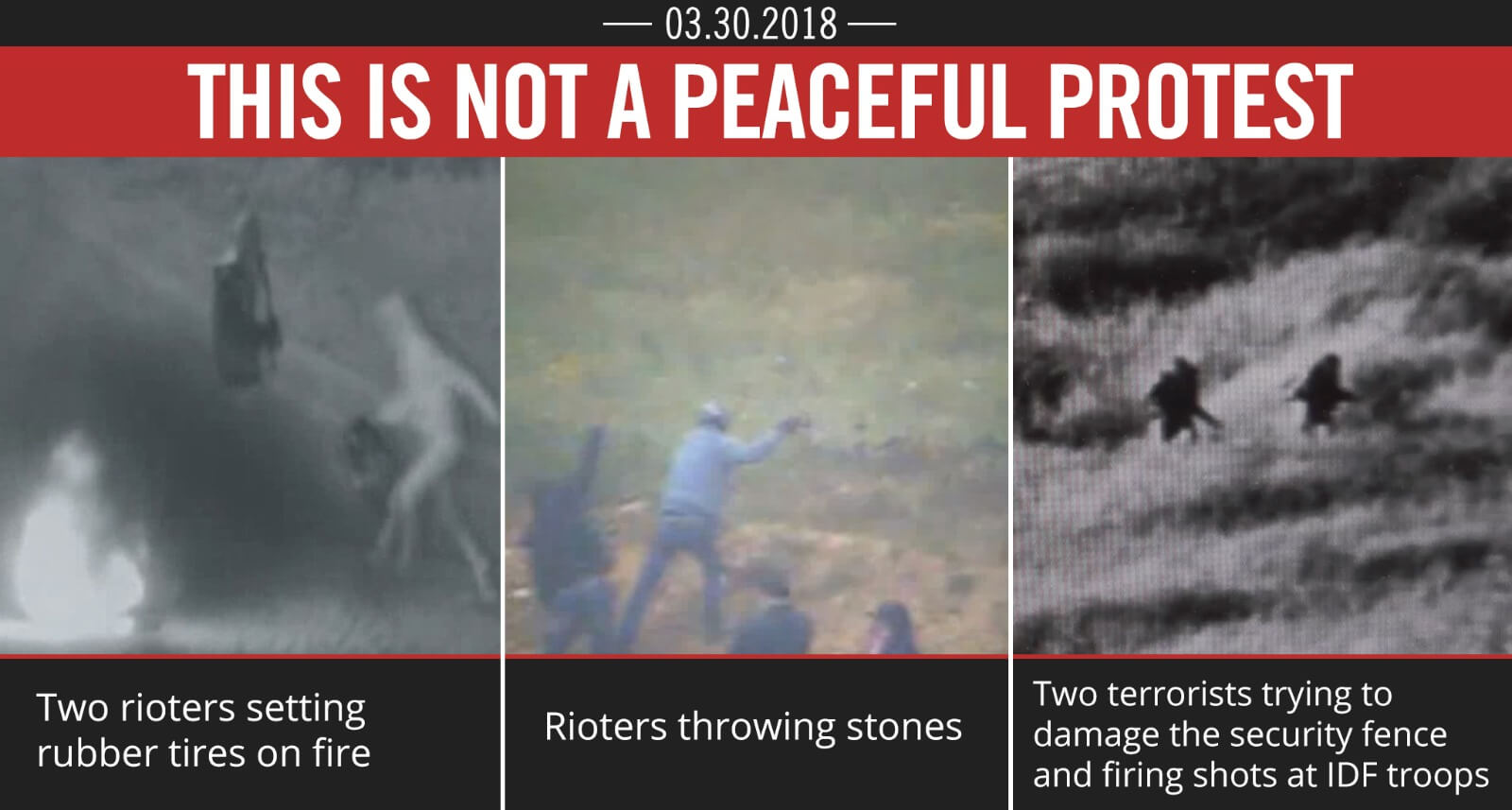 Hamas ordered their combatants and citizens to storm Israel’s border on Passover. They even sent children into what was effectively, a combat zone. A number of operatives were killed by the Israel Defense Forces. As usual the UN, Europe and the leftist media were sympathetic to the savagery of Hamas and made no mention of citizens being used as human shields or of the child abuse at sending children into harm’s way. 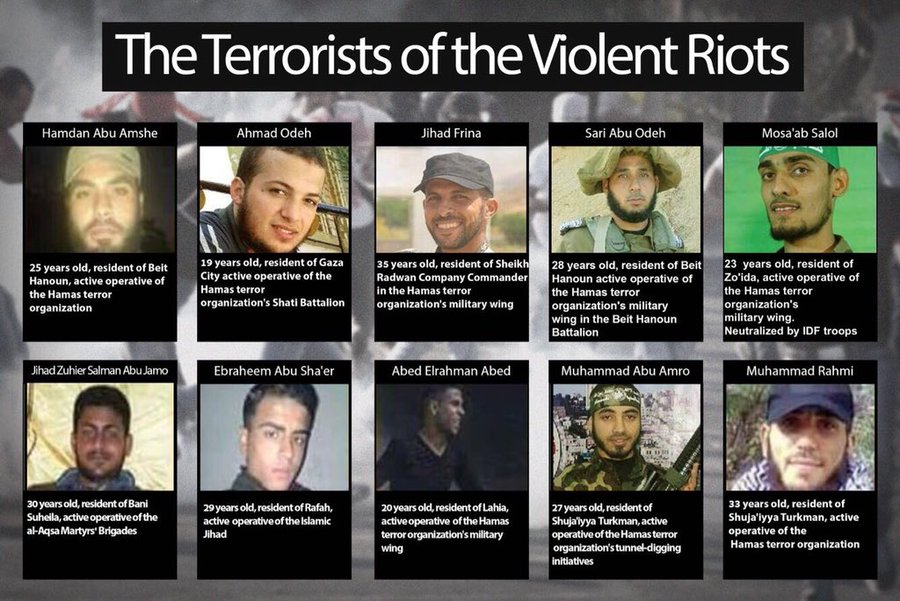 The Islamic Jihad has partnered with leftists in their attempt to destroy national borders of all western countries and take over in what is called, The Hijrah; Jihad by immigration. Unfortunately, most western politicians are aiding and abetting the destruction of their own countries by inviting these hordes into their borders. Israel has decided to defend their land and maintain the only Jewish homeland in the world.  This provocation by Hamas is being viewed by Israel as an act of war.

Funding of the War on Israel

According to an Honest Reporting article,

“Myth: These events are spontaneous and grass-roots based.

Fact: Israel’s Minister of Defence says the Hamas terror organisation has invested $15 million dollars to organise this violence. Though Hamas has not confirmed the figure, it is well established that Hamas generally spends huge sums on promoting violence.

“Everything about Friday’s event was false, and staged by sinister warlords like Ismail Haniyeh and Mahmoud Abbas.

Israel is a testing ground and if these tactics end up working here, you will see them deployed in western countries. The elimination of the west is next.

The root of this worldwide Jihad, that is centered on Israel, comes from the teachings of Islam and has nothing to do with land.