17 years later and the memories are still fresh. The clarity of the lessons however, may be dimming!

I was looking back at some older photos I took in New York City of the World Trade Center. The above image stands out.

I took that during a celebration for the Brooklyn Bridge back in the early 1990’s.  And this view from the top of one of the Twin Towers. Note the silhouette of the towers in the lower right and George Washington Bridge in the upper left: 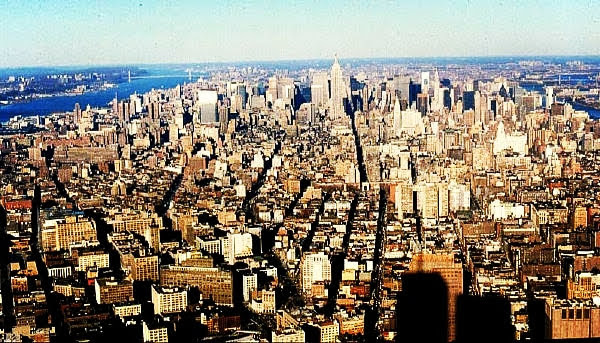 And this taken from Staten Island on the centennial of the Statue of Liberty in New York Harbor July 1986: 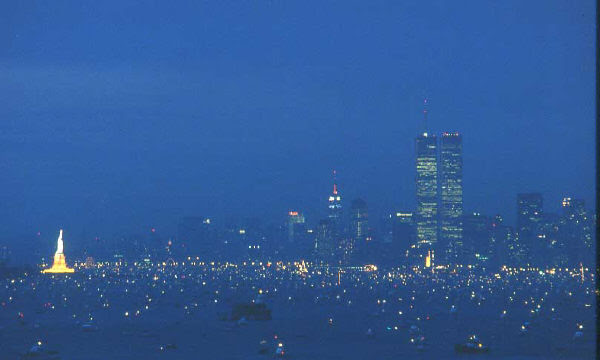 In annual remembrance ceremonies we read the names of those who were lost and praise the heroism of those who rushed to their death to save others.  But I think we have lost the lesson of what it takes to combat the evil that brought this horror to our shores.  Unfortunately, those who do not learn the lessons from history are bound to repeat them!